I recently (finally) defended my thesis, where I wrote about ways to measure and eliminate inconsistencies in belief systems. Many a time I have been asked about the project I've been working on, and it's always been a struggle for me to put it into simple words.

This reminded me of a famous quote by Albert Einstein: if you can't explain it simply, you don't understand it well enough. There are, however, two issues with this aphorism. First, Einstein didn't say that. Second, it is quite obviously false. People who invent fake Einstein quotes could take like 30 seconds to think about them before they put them online.

Whatever the problem at hand is, while a clever metaphore can often make it more approachable, if you want to really understand the core of it, you need to know the context first. Or should we argue about what it means to "understand"? In the next post maybe!

There is probably a reason why people study physics for years before they start with the theory of relativity. And Einstein, you cleverboy, you should know something about it! Perhaps you can't just summarize everything in a sentence. But physics aside! – the topic of my thesis is not nearly as complicated as general relativity. Perhaps the time between the point when I buy you a drink, and the point when you lose your interest and move to another bar, is not enough to explain it. But a couple of blog posts should do just fine.

The context for my work is formal epistemology, and the path leading from the very basics to the specific issues I've been working on is full of fascinating ideas and mysterious problems, often still unsolved. I thought it would be a nice exercise to write something about them. After all, with one thing pseudo-Einstein was right: trying to translate complex concepts into simpler language does help you understand them better.

I'm going to dedicate at least a few posts to this topic. I can't promise there will be no maths and weird symbols involved – in fact, there will be some, because boy do I love weird symbols. Still, I will do my best to keep it understandable.

What will I write about? About beliefs – beliefs uncertain, imperfect, and irrational, in particular. What does it actually mean to believe in something? And what are those things that we believe in in the first place? What makes our beliefs rational or not? Those are the questions we should tackle first. 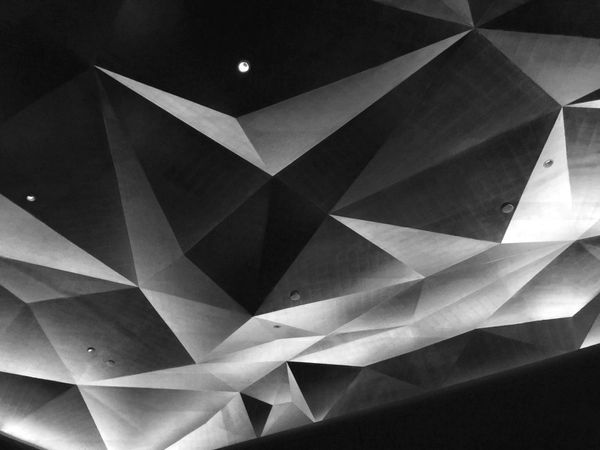 The fundamental question of philosophy is: how many times do I need to check if I closed the door, before I can be certain that I did? In this post I will start 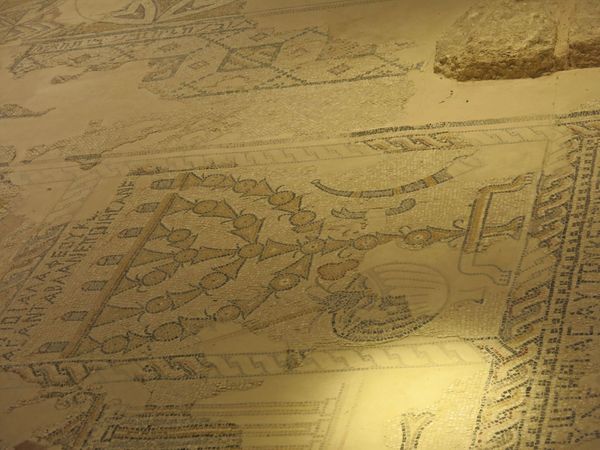 Out of curiosity I decided to have a look at the text of the Bible, and see how the occurences of certain words and names are distributed among the books/chapters. This is